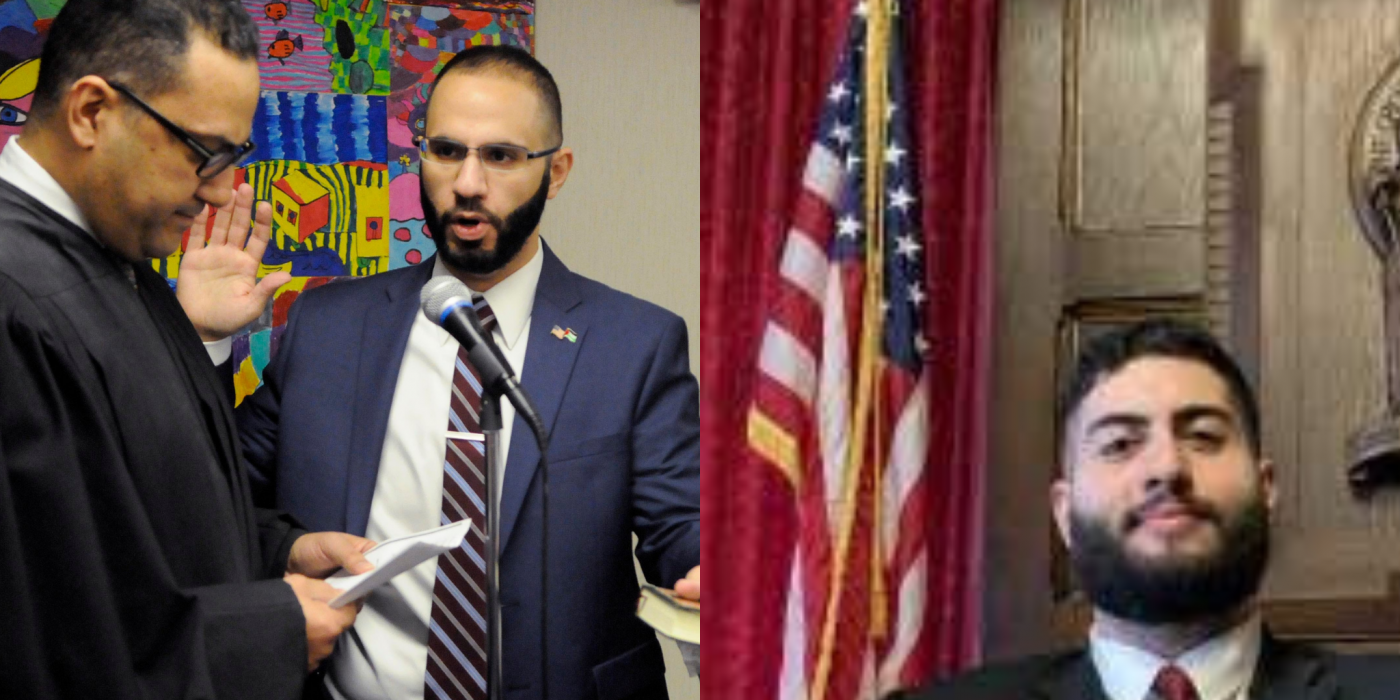 (SOUTH PLAINFIELD, NJ, 2/22/2022) – The New Jersey chapter of the Council on American-Islamic Relations (CAIR-NJ) today welcomed the School Ethics Commission’s motion to dismiss the complaint against two Clifton Board of Education members for their public statements in support of Palestinian human rights.

The complaint, issued on September 13, 2021, falsely labeled the statements in support of Palestine made by Clifton B.O.E. members Fahim Abedrabbo and Feras Awwad as “intensely anti-Semitic and anti-Israel.”

The Commission voted to grant the Motion to Dismiss the complaint in its entirety, stating the complainant failed to prove their speech was in violation of any school ethics codes.

“This is a small win for Palestinian human rights advocacy, and a win for freedom of speech.”

“Antisemitism is an ugly form of racism that should be shut down and refuted at every opportunity, but valid criticism of internationally-recognized apartheid and war crimes is not antisemitism.”

“Elected officials and all Americans have the right to be critical of foreign governments and political ideologies, especially those partaking in and promoting racial and religious segregation and apartheid.”

He noted that Rutgers professor and Westfield Board of Education Vice President, Sahar Aziz, Esq. is similarly been criticized for her tweets and retweets about Israel and Palestine.

Maksut said the CAIR-NJ office issued a statement expressing support for Aziz’s statements on Israel and Palestine and further condemned those shamelessly smearing her name.

A Call For Better Holocaust Education in Westfield, Questions Over Mideast Tweets 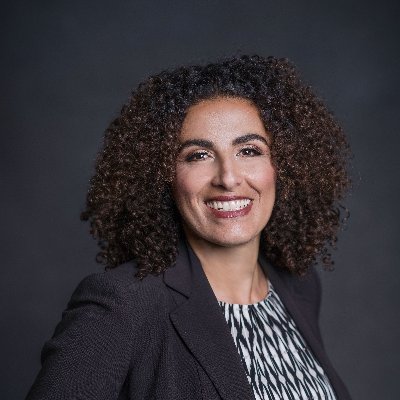 (SOUTH PLAINFIELD, NJ, 2/22/2022) – The New Jersey chapter of the Council on American-Islamic Relations (CAIR-NJ) today expressed solidarity with Rutgers University professor and Westfield Board of Education Vice President Sahar Aziz, Esq., who has come under attack for retweets about Palestine.

CAIR-NJ also condemned those smearing Aziz for her stance on Palestinian and defended Aziz’s right to free speech. Aziz retweeted a statement by Edo Konrad: “Chanting ‘from the river to the sea, Palestine will be free’ is not antisemitic. Rather, it’s an invitation for Palestinians and Jews to imagine themselves as free and equal in this land. Why is that so terrifying to many?”

Aziz said the retweet is part of her work as a law professor and expert on the Middle East, which she said is separate from her work as a school board member.

School board officials said that tweet and others do not violate New Jersey’s School Ethics Act or any law.

“We’re confident that there has been no violation of any state law or board bylaw,” Galligan said. “The tweets were made on Sahar’s personal account, and they aren’t in violation.”

Board attorney Derlys Gutierrez said, “Ms. Aziz’s work posts — there’s nothing illegal about them, and we’re not going to make any further comment on them.”

SEE: A Call For Better Holocaust Education in Westfield, Questions Over Mideast Tweets

“Professor Aziz is a distinguished academic and attorney who is being targeted with ugly smears for exercising her right to free speech and defending Palestinian human rights.

“We stand with Professor Aziz and condemn those who shamelessly smear her name for speaking the truth on Palestine.

“To claim her retweet in question is problematic or even antisemitic is disingenuous and dishonest. Such baseless attacks should never be tolerated.

“Last year, others similarly attempted to silence two Clifton Board of Education members for voicing solidarity with Palestine but failed in their efforts after the school ethics commission dismissed the complaints.

“These desperate attempts to take away our right to free speech are deeply troubling, and should never be entertained or taken seriously by our elected officials or the public.”

“Elected officials and all Americans have the right to be critical of foreign governments and political ideologies, especially those promoting racial and religious apartheid and the denial of basic human rights.”

“We stand in solidarity with Professor Sahar Aziz. The Professor has done nothing wrong. She has every right to be vocal on her personal social media and comment on issues that are relevant to her area of expertise and we condemn all forms of racism, including antisemitism. But to equate the Professor’s posts with antisemitism is inaccurate and unjust.”

Maksut said the School Ethics Commission issued a motion to dismiss a complaint against Clifton BOE members, Fahim Abedrabbo and Feras Awwad, accusing them of anti-Semitism for their public statements in support of Palestine. This expression of free speech does not impact their duties or capacity as board members.

He welcomed the dismissal and argued the complaint was a baseless smear attempting to stop public figures from fairly and openly critiquing the Israeli government and Zionism as a political ideology.

Maksut added that the critique of Israel or Zionism is not equivalent to antisemitism, and thus is protected by the constitutional right to free speech. 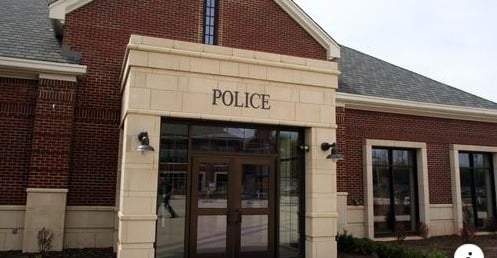 (SOUTH PLAINFIELD, NJ, 2/17/2022) – The New Jersey chapter of the Council on American-Islamic Relations (CAIR-NJ) today called on the Bridgewater Police Department to remove two police officers from duty as investigators look into a brawl that resulted in a Black teen pinned to the floor in handcuffs while the white teen was apparently left alone.

The township has found itself in the center of the national controversy over police use of force after a video showing two officers breaking up a fight between two teens, one Black and one white, at Bridgewater Commons Mall over the weekend went viral.

The video has prompted the NAACP to call for the officers to be “removed” from the Bridgewater Police Department pending an investigation by the New Jersey Office of the Attorney General.

“The incident is outrageous. The disparate treatment the two teens received by the police officers highlights the blatant racism that continues to clout the judgment of so many in law enforcement.

“Our office echoes calls made by the NAACP New Jersey State Conference for the immediate removal of the officers pending an investigation.

“We welcome the internal affairs investigation led by the Somerset County Prosecutor’s Office, and hope appropriate disciplinary action is taken against the officers. There must be zero tolerance for such inappropriate behavior.”