CAIR-NJ Calls For Resignation of Board of Education Member Who Shared Anti-Muslim, Racist Posts

Homepage•Uncategorized•CAIR-NJ Calls For Resignation of Board of Education Member Who Shared Anti-Muslim, Racist Posts

(SOUTH PLAINFIELD, NJ, 7/23/2019) — The New Jersey chapter of the Council on American-Islamic Relations (CAIR-NJ) today called for the resignation of Toms River Board of Education member Dan Leonard who shared racist and Islamophobic posts on his Facebook account. 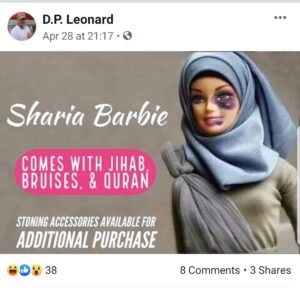 Leonard, who chairs the “Safety, Security and Transportation Committee” of the Toms River Board of Education shared a post depicting an image of Freshman Congresswoman Rashida Tlaib with caption, “My life would be complete if she/they die. . .”

Other posts include an image of a bruised Barbie doll in a headscarf with the meme “Sharia Barbie, Comes with Jihab [sic], bruises, & Quran, Stoning accessories available for additional purchase.” and an image of Congresswoman Ilhan Omar with the comment, “Terrorist. . .100%.” [NOTE: “Jihab” is an apparent reference to the Islamic head scarf, or “hijab.”]

“The bigoted, hateful and threatening social media posts shared by this elected board of education official serve to disqualify him for any position that has responsibility for the safety, security and well-being of New Jersey’s diverse student body,” said CAIR-NJ Executive Director James Sues. “The bigoted views expressed by Mr. Leonard have no place in an educational system that seeks to celebrate diversity and encourage students of all faiths and backgrounds to excel scholastically and to make positive contributions to our society. This is just a painful reminder of the extreme divisiveness that characterizes the current political climate at the national level.”

He noted that CAIR offers anti-bullying and bystander intervention workshops, as well as a free series of guides to explain relevant Muslim religious practices to employers, educators, healthcare providers, and law enforcement and correctional facility agents.

The Washington-based civil rights organization has reported an unprecedented spike in bigotry targeting American Muslims, immigrants and members of other minority groups since the election of Donald Trump as president. 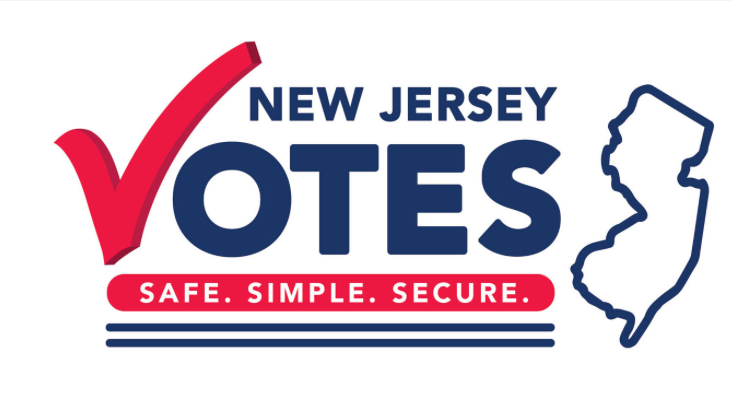