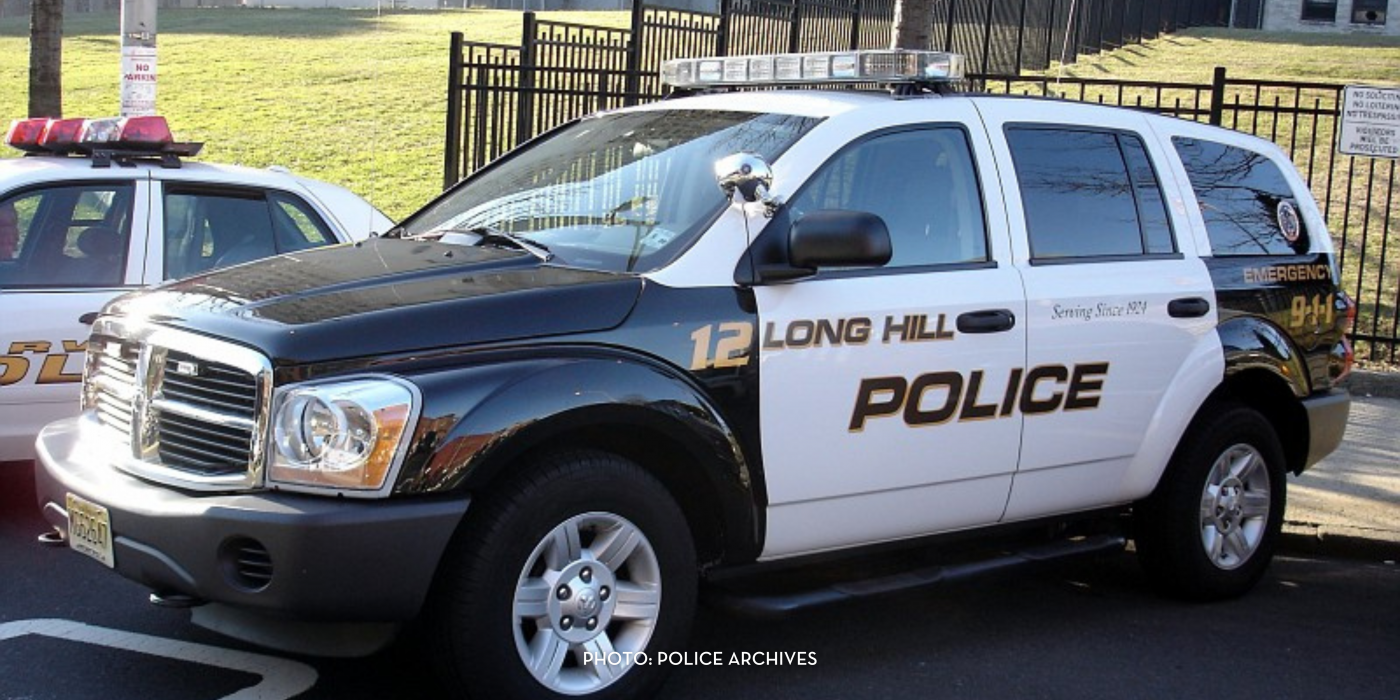 Ahmed Naga, who has been Police Chief since August 2018, says he’s endured ongoing and repeated acts of harassment, discrimination, heightened scrutiny, and a hostile work environment, according to a notice of tort claim his attorney filed with the township. The tort notice states Deputy Mayor Guy Piserchia – who was mayor at the time – asked Naga at a Sept. 11, 2021, memorial service if he was “a member of the Taliban.”

On Dec. 7, 2021, Councilman Victor Verlezza allegedly made a crude and racist remark about Muslims during a phone call with Naga, the tort notice states. In an April 27, 2021 meeting in the chief’s office with two members of the committee and an assistant, Piserchia made another racist comment, the notice alleges. “Piserchia (said) if he had known I was Muslim he wouldn’t have promoted me,” Naga wrote to his attorney, according to NJ Advance Media. Piserchia “has also said to other township committee members that he doesn’t want to see a mosque in Long Hill,” Naga claimed in the email.

In May, Naga also overheard one councilman say to another, “The chief doesn’t understand (how) to turn the other cheek. It’s not his religion,” according to NJ Advance Media. In an email to his attorney, Naga said Piserchia was serving as mayor when he allegedly made the racist remark during a Sept. 11 memorial service.

The current mayor, Matthew Dorsi, “has not made any racial slurs directly to me,” Naga said. However, Dorsi’s name is listed in the tort notice as one of the elected officials who allegedly “caused injury.”

“The comments reportedly directed at Chief Ahmed Naga are entirely unacceptable. Asking someone whether they are part of the Taliban — at a 9/11 service, no less — is not only insensitive, but also a dangerous leading question.

“It’s also disconcerting to see that an elected official would allegedly say that he does not want to see a mosque in his township. We’ve seen several cases of mosques being blocked by elected officials in recent years, and this begs the question: If Long Hill’s Muslim community were to propose a mosque in the township, what would the city council’s response look like?

“We call on Long Hill Mayor Matthew Dorsi to support Naga. We also look forward to seeing how litigation unfolds in the coming weeks, and hope that this establishes anti-discriminatory precedent moving forward.”