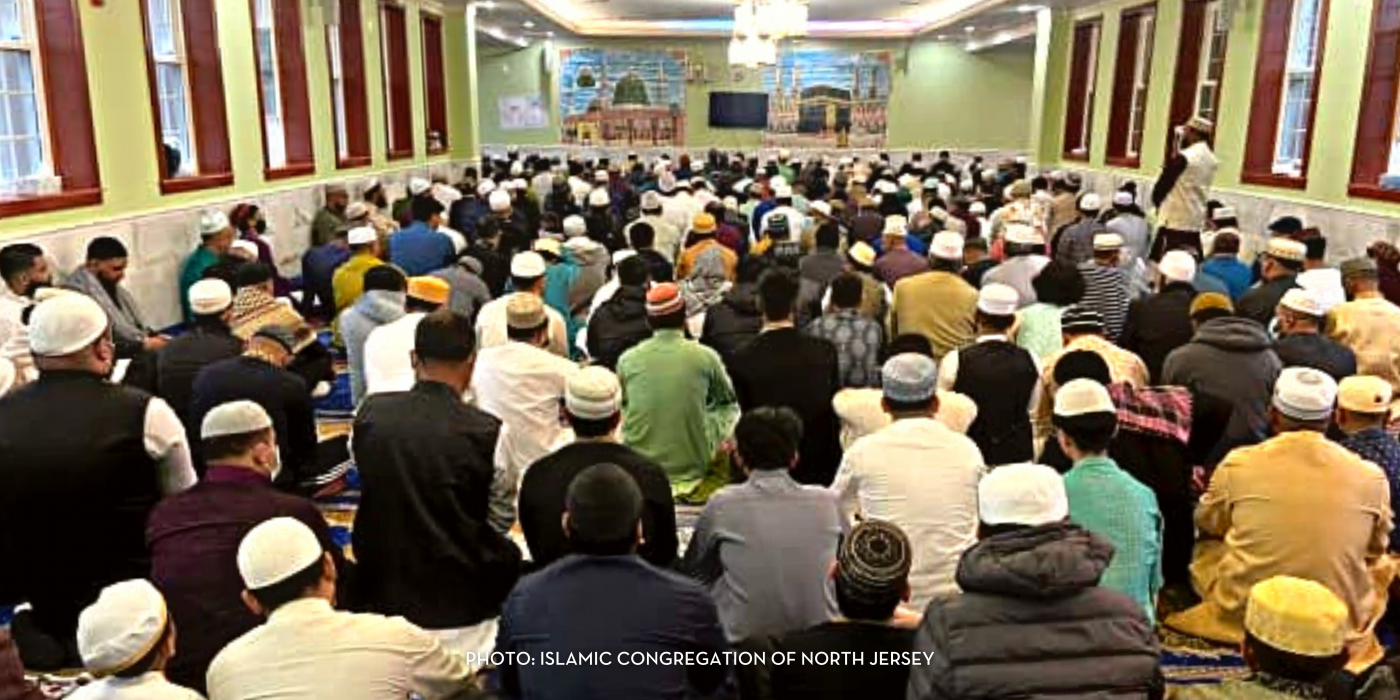 Worshippers were reportedly pelted with rocks while praying on Monday evening, making this the second alleged bias attack in eight months, according to mosque leaders and authorities.

At around 8:25 p.m., three young men came in through the front door while around 100 people were gathered for sunset prayer, said Burhan Uddin, a board member at the mosque. One held the door while the others threw rocks, he said. Two people were struck on the leg, but no one was injured, Uddin added.

The Passaic County Sheriff’s Office responded and has referred the matter to the county Prosecutor’s Office, which investigates bias crimes.

“Houses of worship are intended to be places of spiritual refuge. Disturbing incidents like these rob them and their congregants of the tranquility that they are seeking.

“Unfortunately, we’re seeing a trend of New Jersey mosques installing bullet-proof windows and, as we’re seeing with Masjid Abu Bakr now, locking their doors during prayer. This is not conducive to our growth or development as a community.

“We continue to call on local officials to support community-based organizations as they seek to protect themselves through the hiring of private security.”

He urged mosques and other houses of worship and faith-based and advocacy organizations to take extra security precautions as outlined in its “Best Practices for Mosque and Community Safety” booklet.

The booklet may be viewed at: https://www.cair.com/mosque-and-community-safety/

Maksut also noted that this incident is not isolated, with CAIR-NJ documenting nearly 100 cases of alleged biases so far this year. 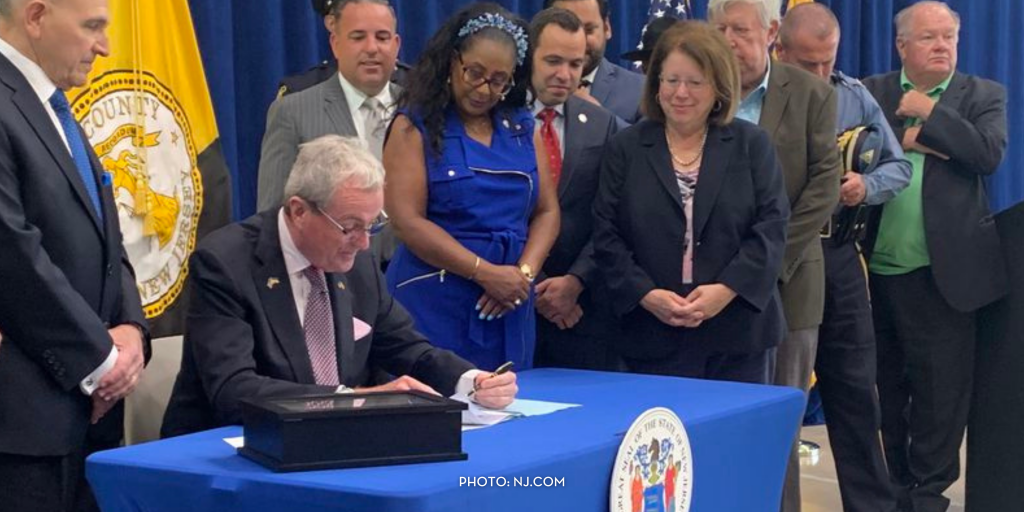