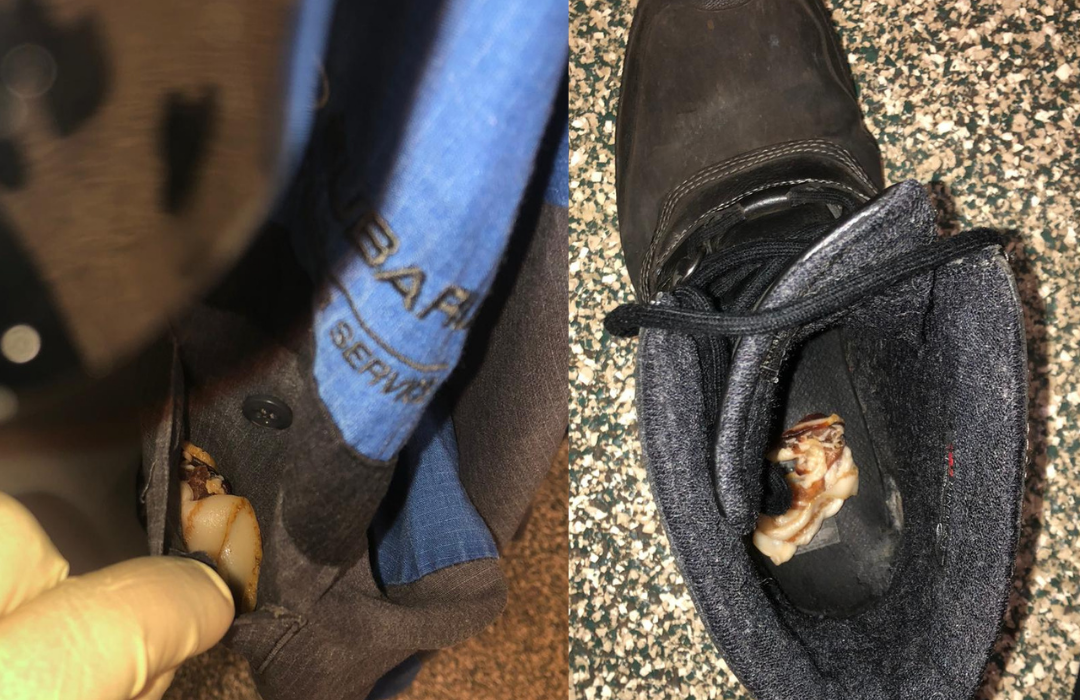 (SOUTH PLAINFIELD, NJ, 5/12/22) – The New Jersey chapter of the Council on American-Islamic Relations (CAIR-NJ) today condemned an alleged bias incident targeting a Muslim employee at Subaru in Union by a former colleague.

On May 4, 2022, it was reported to the Union Police Department that bacon strips were placed into the boots and pockets of the work uniform of a Muslim employee at Open Road Subaru Service Center.

The former employee accused of the bias incident was terminated from his job immediately after the Muslim employee informed Subaru management of the bias harassment on April 26, 2022. It is alleged that the bacon strip incident occurred when the former employee returned to the Subaru location on April 30 to collect his belongings from the employee locker room.

“This alleged bias harassment and intimidation is reprehensible and should never be tolerated. The workplace should be free of hostility and hate, especially racially motivated.

“We applaud Subaru for taking action against the bigoted employee and hope they continue to ensure their workspace upholds respect and dignity for everyone. All employers should work to foster inclusivity by shutting down any inappropriate behavior of the type we saw in this case.

“We thank the Union Police Department for launching an investigation into the incident and hope they will be able to collect enough evidence to charge the accused.”

CAIR says in a new report it received its highest ever number of civil rights complaints in 2021, including 104 complaints of incidents against Muslims in New Jersey.