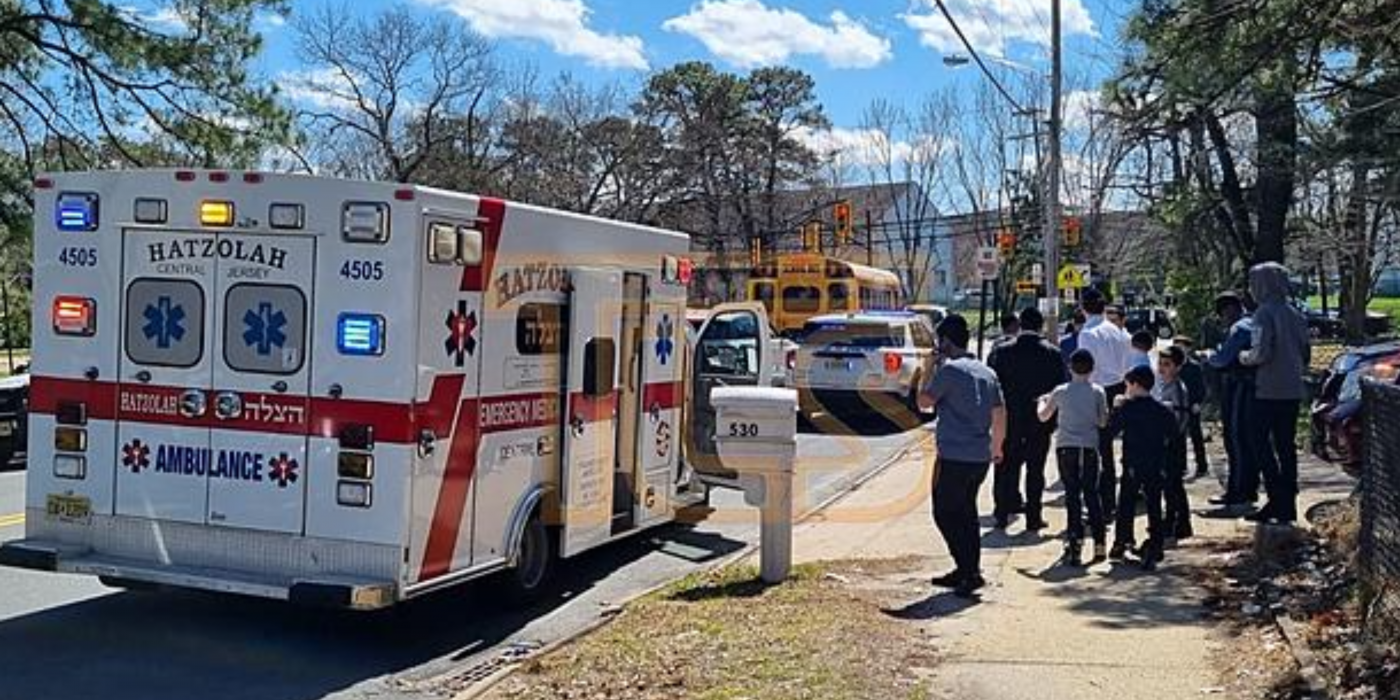 (SOUTH PLAINFIELD, NJ, 07/05/2022) – The New Jersey chapter of the Council on American-Islamic Relations (CAIR-NJ) today condemned a New Jersey man’s spree of anti-Semitic hate crimes, welcomed the federal charges against him and expressed solidarity with the Jewish community.

According to the prosecutor’s office, 27-year-old Dion Marsh committed a series of crimes over an eight-hour period on April 8. He assaulted a Jewish male driver in Lakewood and then, a few hours later, struck three Orthodox Jewish people with his vehicle. Later that night, he stabbed an Orthodox Jewish man. Marsh also attempted to grab a minor and pull him into the vehicle he was driving, according to police. The four victims are recovering from their injuries.

“We are deeply disturbed by Dion Marsh’s hate crimes, and we are concerned for the safety of local Jewish communities. We condemn this anti-Semitic violence and stand in full solidarity with our Jewish sisters and brothers. We must continue to protect and defend each other from the forms of bigotry that threaten all of our communities.

“This specific incident also highlights two things: The rising tide of racially motivated violence raging through America, and the need for accessible mental health resources that can be instrumental in preventing incidents like these.”