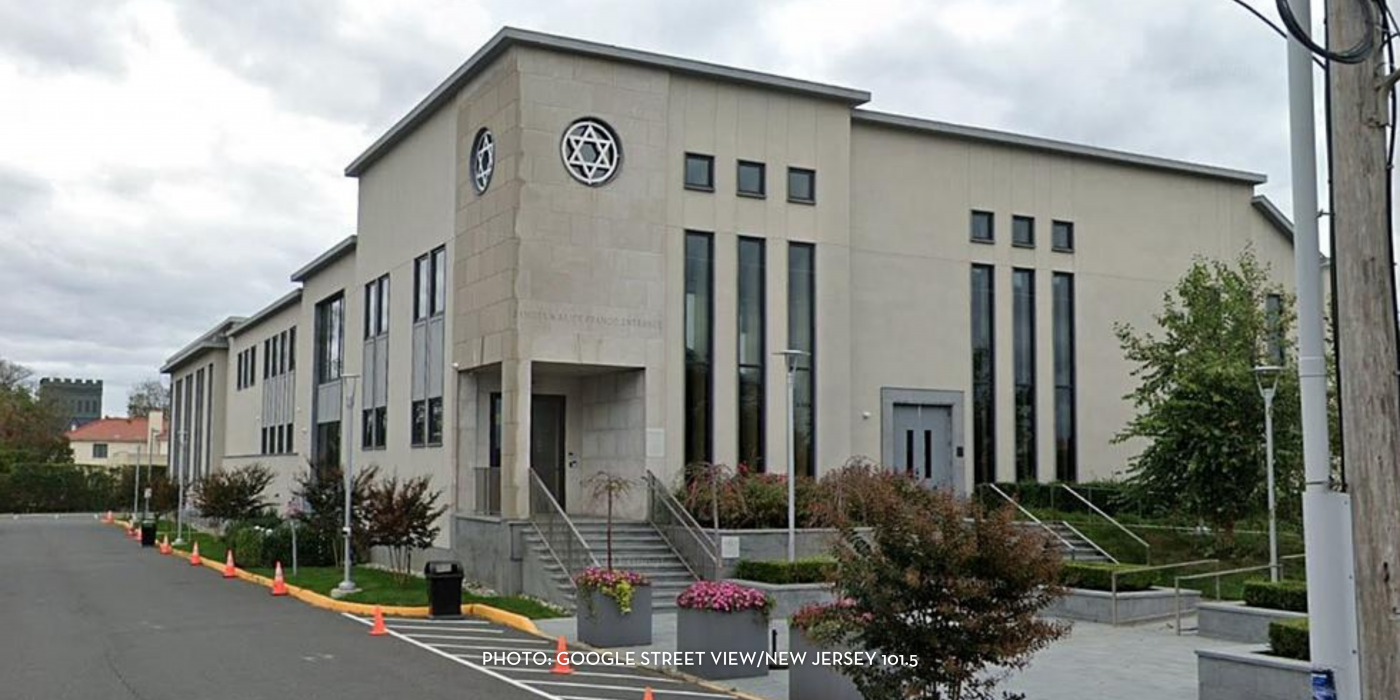 Nicholas Skirvin, 44, of Denville, allegedly shouted “several terroristic threats that were biased in nature” outside the Orthodox Jewish Ohel Yaacob on Lawrence Avenue, according to Deal police.

Skirvin was arrested and charged with second-degree bias intimidation, third-degree terroristic threats and harassment. He is currently being held at the Monmouth County Jail pending a detention hearing.

“Everyone — regardless of faith or background — has the right to feel safe in their homes and places of worship, and we condemn this alleged act of antisemitic hate in the strongest terms.

“We call on local officials to direct funds to community-based organizations that can provide educational resources to the general public and advocate against antisemitism and bigotry in all its forms.”

He said the American Muslim community and CAIR stand in solidarity with all those challenging anti-Black racism, xenophobia, Islamophobia, anti-Semitism, white supremacy, and all other forms of bigotry.