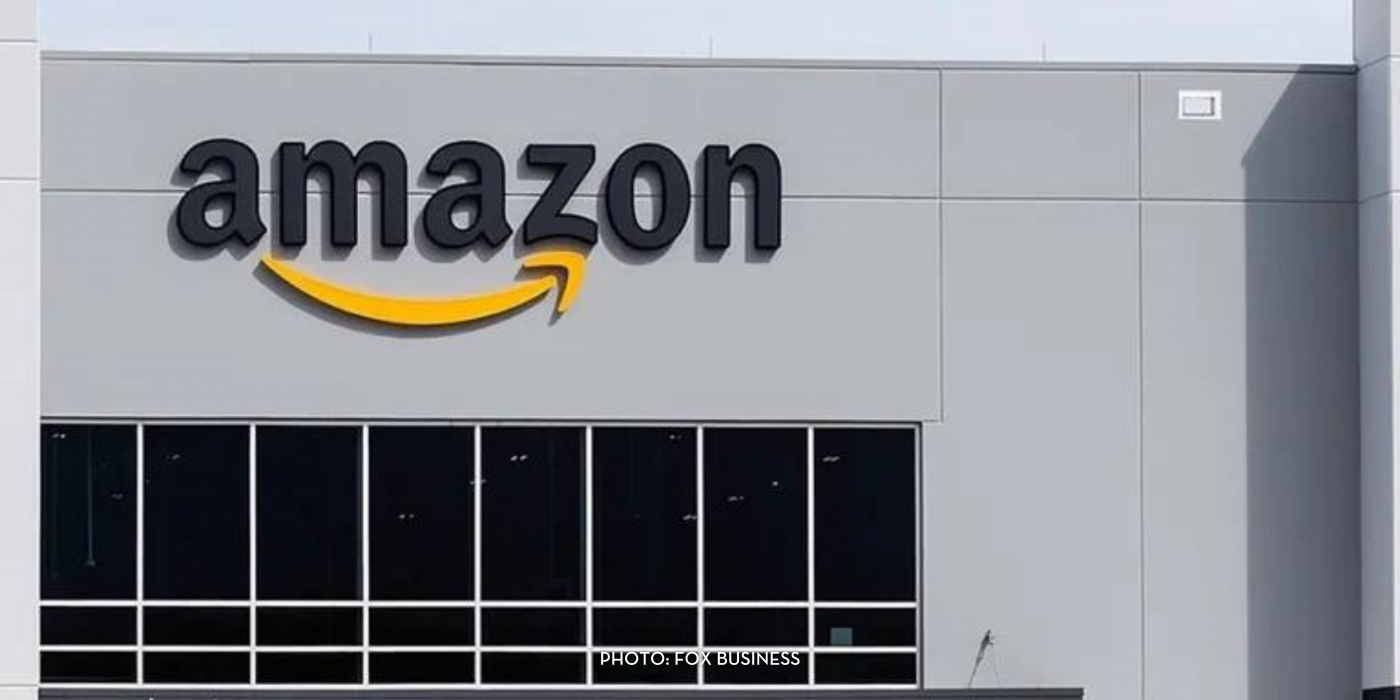 John Vincentini, who is white, allegedly threatened to shoot the driver in the head after reportedly asking him why he was in his neighborhood and whether or not he knew that it was a “racist neighborhood,” according to a statement from the Ocean County Prosecutor’s Office.

Vincentini had followed the Amazon delivery driver into the cul-de-sac where he was making deliveries and parked his car in a way that blocked the Amazon truck, according to authorities.

Vincentini surrendered himself to police later that day. He was processed and released on a summons pending future appearances in Ocean County Superior Court, investigators said. He was charged with bias intimidation and terroristic threats.

“This is a deeply disturbing incident of racism. It’s astounding that someone can boldly make such threats.

“While we are relieved that the incident did not escalate, we call on Amazon to provide better protection for its workers.”

He said CAIR and the American Muslim community stand in solidarity with all those challenging antisemitism, systemic anti-Black racism, xenophobia, Islamophobia, white supremacy, and all other forms of bigotry.