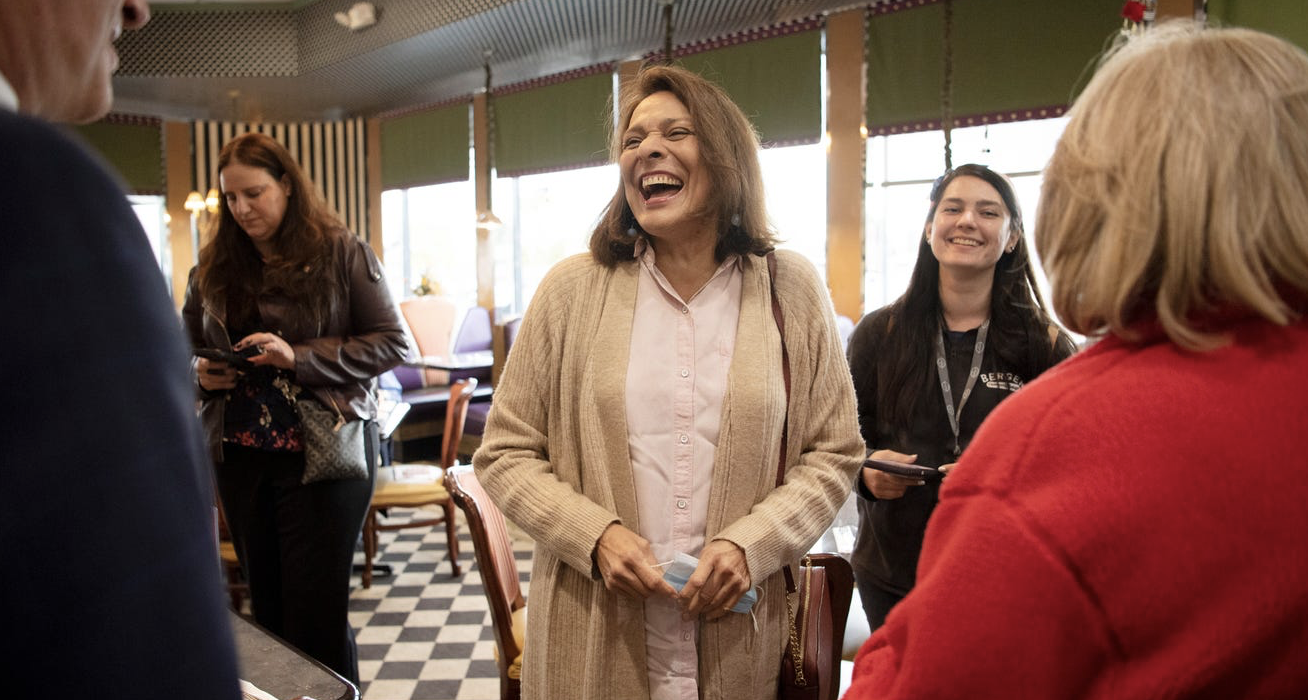 (SOUTH PLAINFIELD, NJ, 11/3/2021) – The New Jersey chapter of the Council on American-Islamic Relations (CAIR-NJ) today congratulated Shama Haider for becoming the first Muslim to win her election for the state legislature. CAIR-NJ also congratulates other Muslims for breaking barriers in other local races.

Shama Haider ran for election to the New Jersey State legislature in District 37, which covers municipalities like Teaneck and Tenafly.

She is the first Muslim to serve as a New Jersey state legislator.

“We congratulate Shama Haider for becoming New Jersey’s first Muslim to be elected as a state legislator. It is inspiring to see this historic electoral victory, one that we hope paves the way for future success for the Muslim community here in New Jersey.”

“This election cycle has seen a few other exciting firsts for the New Jersey Muslim community at the local level. Each win is a testament to the Muslim community’s passion for public service and civic engagement. Our state is moving toward religious inclusion of Muslims, pushing back against the rampant Islamophobia we’ve seen since 9/11, and embracing the richness, and diversity of its population.

“We hope that the American Muslims elected officials champion policies that reflect the justice-oriented values and principles of our faith and community and continue making history across our state.”

Maksut noted that over 30 Muslims ran for office this election. He said it is too soon to enumerate the total number of re-elected, and newly elected but he did mention the following names:

In March, CAIR, Jetpac and MPower Change released a comprehensive report of all Muslim-identifying candidates who ran for public office in 2020 that found 181 Muslim candidates were on 2020 ballots across 28 states and Washington D.C., with 80 being elected to office.

CAIR and Jetpac plan to issue a follow-up directory of elected Muslim officials later this year.

As a nonpartisan tax-exempt organization, CAIR encourages American Muslims to participate in national and state elections. CAIR does not support one candidate or political party over another.