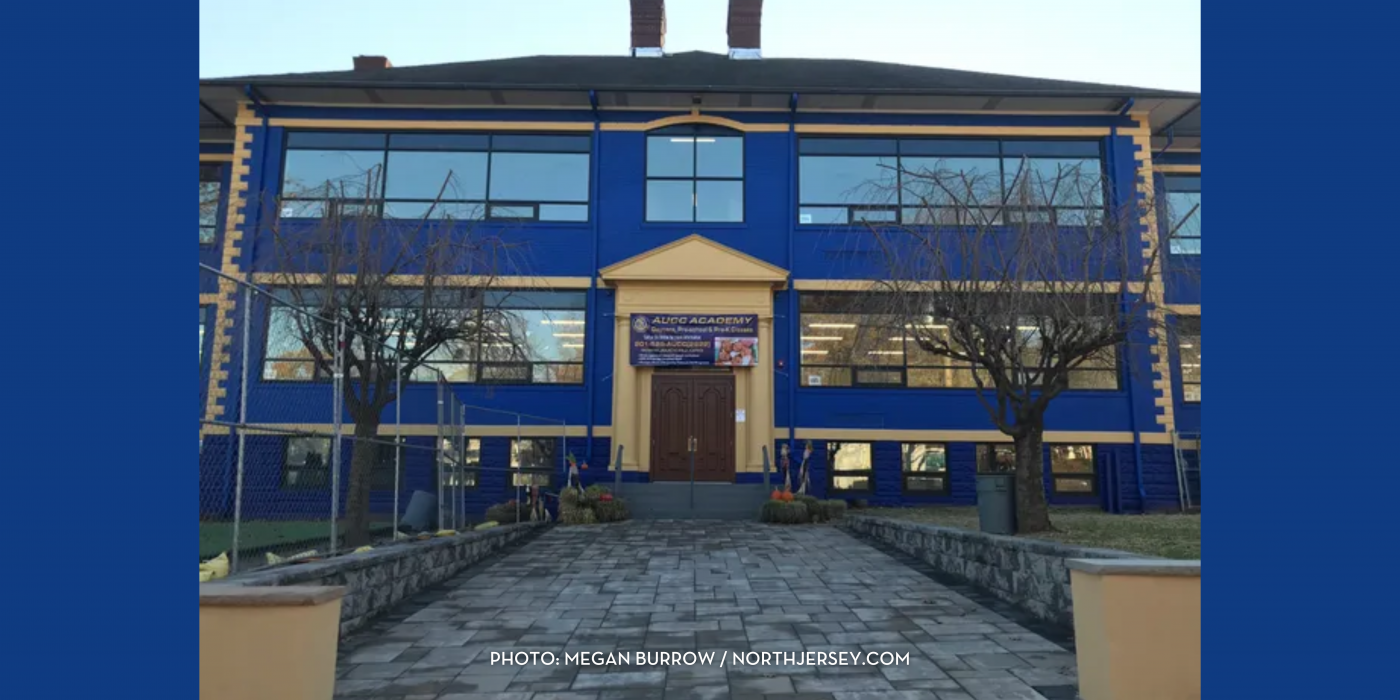 (SOUTH PLAINFIELD, NJ, 9/22/2022) – The New Jersey chapter of the Council on American-Islamic Relations (CAIR-NJ) today expressed concerned over a Teaneck zoning board member’s bigoted comment directed at a proposed Islamic center in Teaneck.

CAIR-NJ is further concerned by the zoning board’s alleged prolonging of the application process.

After purchasing the former Longfellow School on Oakdene Avenue in Teaneck in 2018, which most recently was used as a church with day care, the Al Ummah Community Center made plans to establish an Islamic community center with facilities for recreation, childcare, education, and prayer. After facing push back from residents and zoning board members alike, the group is now suing Teaneck, alleging discrimination in the form of burdensome and costly requirements not asked of other applicants.

During court testimonies, it came to light that Edward Mulligan, a Teaneck zoning board member, muttered a bigoted comment about pickup by camel — a stereotypical reference to Arabs — when members were discussing car and bus pickup procedures for the proposed Islamic center.

The same board member also commented, “Would you trust these people with your children?” when talking about the Islamic center’s school, according to court documents.

“While disappointing and wholly unacceptable, this isn’t entirely surprising. We’ve seen this same scenario play out in several other New Jersey towns.

“We call on Teaneck Mayor James Dunleavy to condemn Edward Mulligan’s anti-Muslim remarks and to support his Muslim community in its quest for a community center. Every religious group has the right to establish houses of worship and community centers, and Muslims are no exception to this.

“At the end of the day, Islamic centers, like the one that Al Ummah is proposing, uplift the community they serve. It is of no benefit to delay and deny Muslim groups this right because, as we’ve seen in Bayonne, Bridgewater, Basking Ridge, Washington Township, and Vineland, eventually, civil rights and procedure will win.”