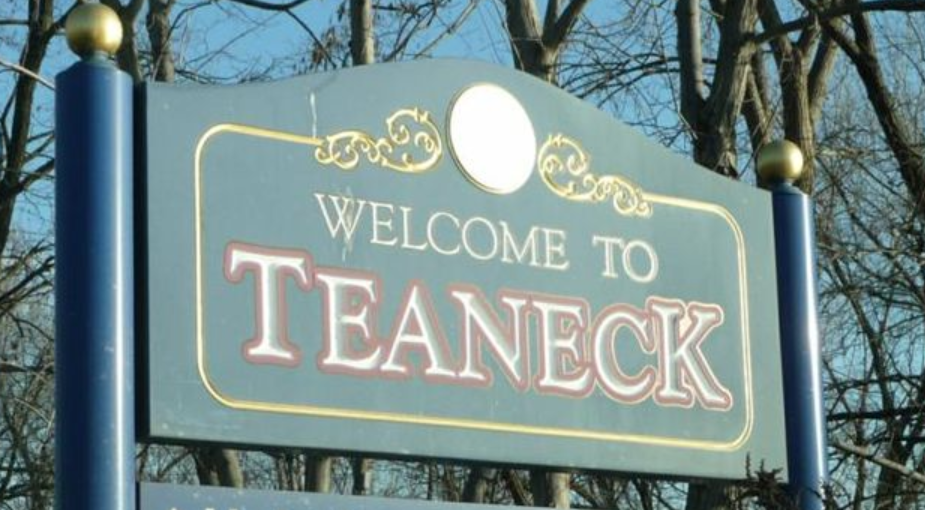 (SOUTH PLAINFIELD, NJ, 10/29/2022) – The New Jersey chapter of the Council on American-Islamic Relations (CAIR-NJ) joined community advocates at a town council meeting in Teaneck on October 25, 2022, to condemn the rising tide of far-right Hindutva nationalist ideology in New Jersey and draw local officials’ attention to it. The municipal government has subsequently published a joint statement on the matter.

In a joint statement on behalf of the Teaneck Council, Mayor James Dunleavy said:

The hatred that lies within some extremist communities visited Edison NJ where a symbolic nod toward hatred against Muslim groups was rightfully condemned far and wide.

The oppression of minorities in India is deeply concerning, and The Teaneck Town Council recognizes this for many Teaneck families whose relatives are directly affected by it.

These dangerous, supremacist ideologies have no place in Teaneck or New Jersey, and the Council is disturbed by their growth and the fear felt by local Teaneck residents — many with family suffering around the world.

The Teaneck Town Council has always valued what we have learned through positive interaction with community members and we re-commit to continue the work of bridging our divides and standing against hatred and extremism, wherever they take root.

The Teaneck Town Council statement is a step in the right direction in the fight against Islamophobia and Hindutva, a far right-wing genocidal political ideology. New Jersey elected officials are beginning to understand that Hindutva is also a local issue given its growth in the state, and as their own residents have families affected by this persecution in India.

In partnership with the Indian American Muslim Council (IAMC) and local Teaneck Muslim leadership, we are working with Teaneck municipal officials to organize further education on the threat Hindutva presents to Indian minorities and Muslims.

Finally, we call on those in government who remain silent on Hindutva to educate themselves and break their silence.

“The recent incidents of hate and violence orchestrated by Hindu rightwing in Edison (NJ), Anaheim (California), and Leicester (UK) makes it amply clear that Hindutva is not just an Indian problem but a significant threat to peace in our diverse communities. More than ever, it’s important to start the conversation on Hindutva in our backyards and educate Americans about this dangerous and divisive ideology that aims to rip apart our social fabric. The resolve shown by Teaneck Council to fight anti-Muslim hate and bigotry is commendable. We are determined to work with our coalition partners in New Jersey and nationwide to organize similar educational programs and meetings on Hindutva. We will not let the US become a safe haven for hateful ideologies.”

At the September 20th Teaneck Council meeting, a man from Parsippany spouted anti-Muslim beliefs that coincide with the Hindutva ideology. The man implied that Muslims enjoyed the attacks on 9/11 and said that Muslims in India rape Christian women and kill them after having babies. Councilman Pagan and Councilman Kaplan previously included a condemnation of this man in a larger statement for “stating hateful mistruths about Muslim people in India, the United States, and around the world”.

CAIR-NJ welcomes the condemnations of this man’s hateful speech, the apologies made by council members and the mayor at the end of the October 25th meeting for not condemning this man sooner, and the invitations to learn more about this issue.