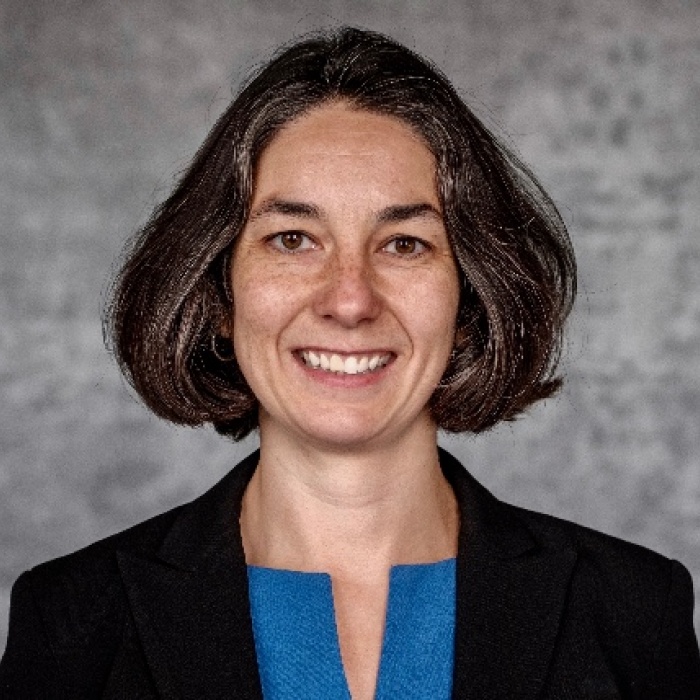 Earlier this month, Truschke, who has previously been attacked by members of the Hindu right several times in the last few years for her research on medieval India, said she had been facing an “avalanche of hate speech, anti-Muslim sentiments, misogyny, violent threats, things endangering my family (yes, I have to leave that vague for safety reasons), and aggression towards my students.”

“The real reason behind the campaign of intimidation against Dr. Truschke is her courageous and unwavering opposition to Hindutva, the supremacist ideology espoused by the RSS and its affiliates. It is this hateful ideology that is the driving force behind the rapidly escalating bigotry and horrific violence in India.”

“The campaign attacking her scholarly integrity is intended to silence her, curtail her academic freedom as well as her advocacy for peace and pluralism.”

“Hindutva’s propagandists loathe that Dr. Truschke deploys her scholarship to devastating effect in debunking its supremacist myths they are desperate to perpetuate. These include the spurious claim that India is foremost a country of Hindus and that Muslims and Christians are outsiders, claims that India’s Hindu nationalists use to justify violence against these minorities.”

“Over time, Dr. Truschke’s powerful voice has helped to bring increased global attention to — and scrutiny of — India’s persecution of its religious minorities, who are 260 million of its 1.3 billion citizens.”

“Our office offers its full support to Dr. Truschke and her academic scholarship that exposes the evils of far right-wing Indian nationalism.

“Today’s violence against religious minorities in India is painfully underreported. More needs to be done to shine light on the truth, and Dr. Truschke is leading in this principled effort.

“The death threats, some of which are laced with anti-Muslim sentiment, received by professor Truschke are disturbing. We ask for Rutgers University to ensure the safety of all its staff and students.” 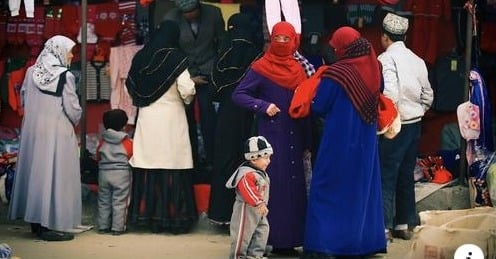 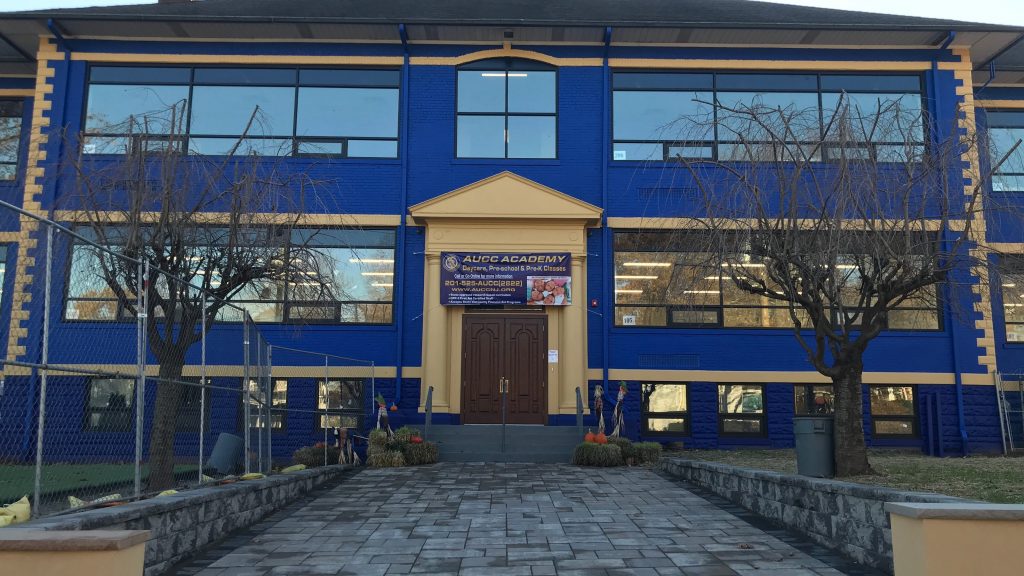