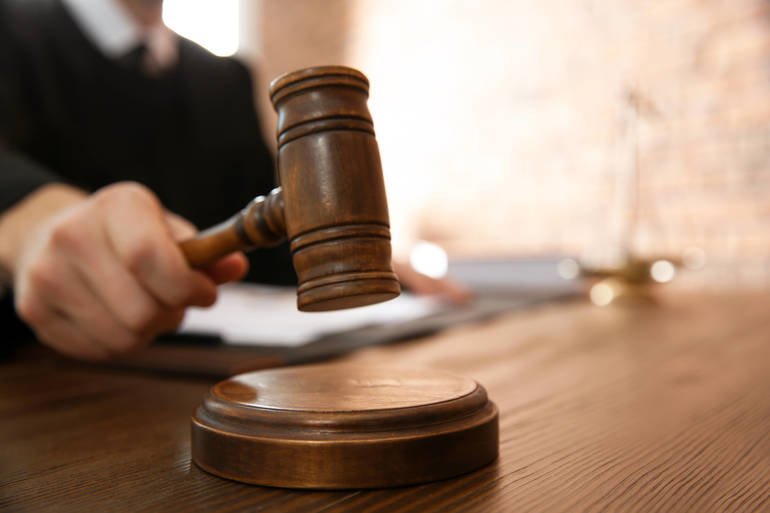 (SOUTH PLAINFIELD, NJ, 4/21/2022) – The New Jersey chapter of the Council on American-Islamic Relations (CAIR-NJ), the nation’s largest Muslim civil rights and advocacy organization, today welcomed the conviction of a Hudson County couple who harassed and threatened a neighbor they perceived to be Muslim.

The couple made threatening remarks to the neighbor on the basis of his perceived religion on several occasions from between 2016 and 2018. One occasion, the husband reportedly made gun gestures with his fingers at the neighbor and his three and seven-year-old children and then ran his finger in a slashing motion across his throat. The couple were initially arrested in 2018 and will be sentenced in June.

“We welcome guilty verdicts for the perpetrators of this disturbing, hateful crime, and we’re thankful that they were convicted before they could carry out their threats,” said CAIR-NJ Executive Director Selaedin Maksut. “Communities in New Jersey and nationwide must come together and reject anti-Muslim bigotry and other forms of hate.”

He said CAIR and the American Muslim community stand in solidarity with all those challenging antisemitism, anti-Black racism, xenophobia, Islamophobia, and white supremacy.