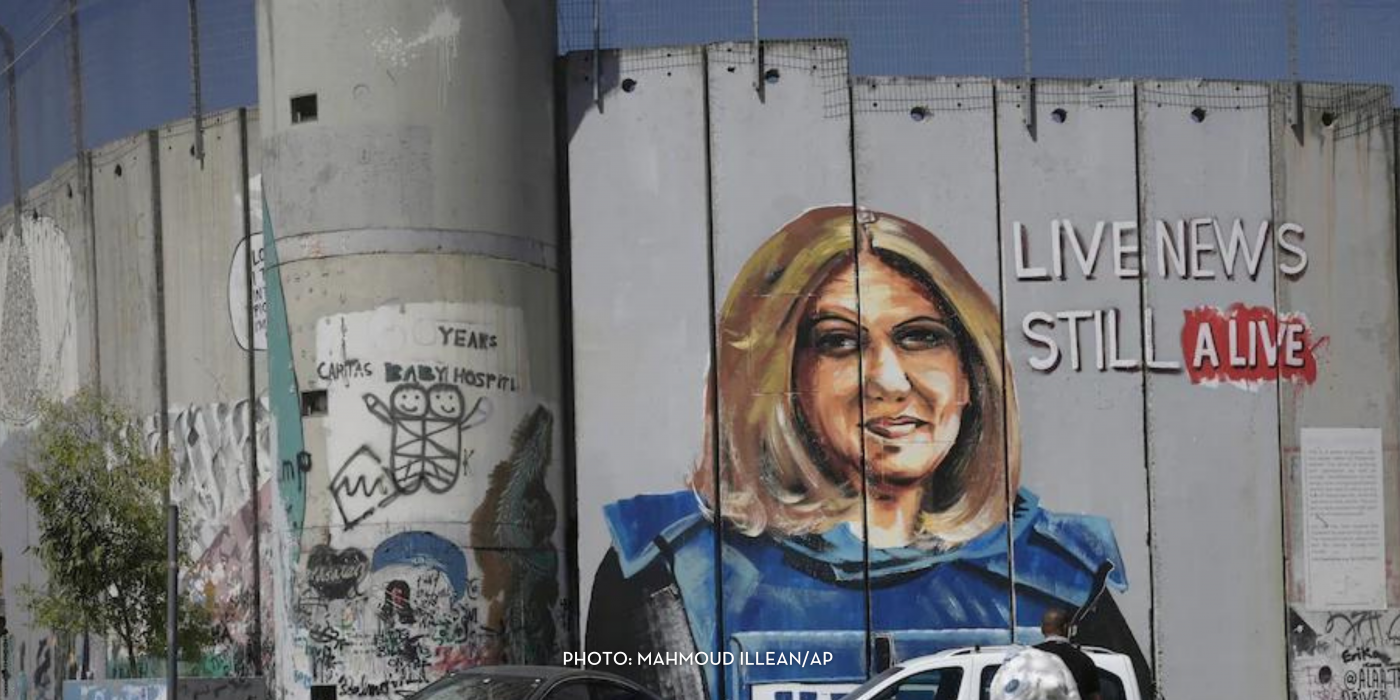 Media reports indicate that the DOJ informed the Israeli Justice Ministry that the FBI has opened an investigation into the killing of Abu Akleh.

At the time of Abu Akleh’s killing, CAIR-NJ had written to Senators Bob Menendez and Cory Booker in June inquiring about their position on Abu Akleh’s killing, given that their signatures were absent from Senator Van Hollen’s letter to President Biden that had called for accountability. The New Jersey senators later wrote a joint letter to President Biden urging him to press for accountability for the killing of Shireen Abu Akleh during his visit to the Occupied West Bank at the time.

“As a self-proclaimed proponent of democracy and human rights, it only makes sense that U.S. intelligence launches an investigation into the Israeli military’s murder of New Jersey resident Shireen Abu Akleh, late as it may be.

“Journalists’ work, like Abu Akleh’s, plays a critical role in dignifying local communities. When the Israeli military wields fatal attacks on journalists, this becomes an added threat to Palestinian dignity and human life.”

“We welcome this long-delayed investigation and hope our nation will finally hold Israel accountable for its violence targeting American citizens, journalists and other civilians in the territories it occupies illegally. Violence is the inevitable result of Israel’s apartheid policies, human rights abuses and continuing occupation of Palestinian land.”

McCaw added CAIR thanks the many members of Congress who continued to pressed the Biden administration and FBI to investigate Akleh’s murder, including Representative Andre Carson (D-IN) who announced the Justice For Shireen Act.