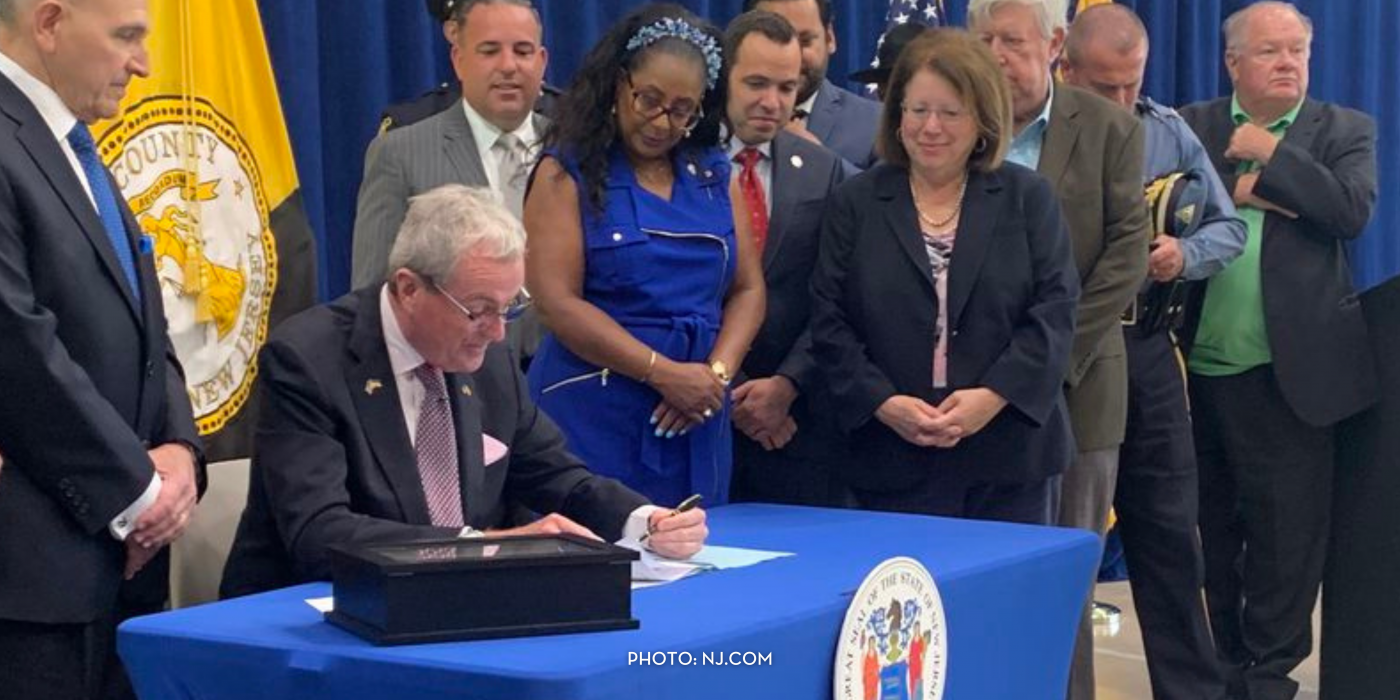 (SOUTH PLAINFIELD, NJ, 07/22/2022) – The New Jersey chapter of the Council on American-Islamic Relations (CAIR-NJ) today welcomed a new state law that would require all NJ law enforcement officers to hold a valid, active license issued by the Police Training Commission in order to be employed as officers in the State of New Jersey.

New Jersey joins 46 other states across the nation in creating a statewide police licensing program.

Under the new measure, law enforcement officials will be required to pass a psychological examination and take training courses to remain licensed. They would face decertification for various instances of misconduct, including being convicted of a crime in the U.S., having two or more Driving While Intoxicated offenses, and unprofessional conduct causing public harm.

SEE: Police in N.J. will be required to get a license under new law signed by Murphy

“Nearly 90 police officers were booted from NJ police forces just last year, and several hundred received disciplinary action. It’s clear that police oversight and accountability are much needed, and a licensing program could be a move in the right direction.

“We have previously called for increased funding to community-based organizations and mental health programs that can be instrumental in preventing crime and violence altogether, as opposed to increasing funding for law enforcement, and that is still our position.

“This new law does not erase the fact that racism and white supremacy are deeply entrenched in U.S. law enforcement. Instructional information is often riddled with subtle or even overt racism.

“We call on local and state governments to be proactive in identifying racist officers and racism within law enforcement, including training programs. This is crucial to the protection of Black Americans and communities of color that these police officers serve.”