why cair-nj qUALIFIES FOR ZAKAT

Why CAIR-nj qualifies for Zakat & HOW WE USE ZAKAT DONATIONS

CAIR gives anyone who donates directly to us online, through a fundraising mailer, or over the phone, an opportunity to designate their donation as zakat. Although all of CAIR-NJ’s activities ultimately go towards fulfilling our faith-based mission, we do not treat all of our activities or expenditures—such as honorariums for speakers—as zakat-eligible.

Based on the advice of respected scholars, we currently designate zakat-eligible funds for the services provided by the following CAIR departments:

What do ISLAMIC scholars say?

Numerous Muslim scholars have concluded that Zakat is payable to organizations that exist to serve the Muslim community by protecting their rights. This is based on the conclusion that the work done by CAIR (and other such Muslim organizations) can be classified as fi-sabilillah, which is one of the eight categories of Zakat recipients detailed in the Quran (Chapter 9, Verse 60). In addition, CAIR works to help fulfill the Muslim American community’s communal obligation (fard kifayah) to protect the right to practice Islam and defend people experiencing unjust oppression.

"While you are thinking of paying your zakat, think of CAIR...I would urge you to include CAIR in your zakat." 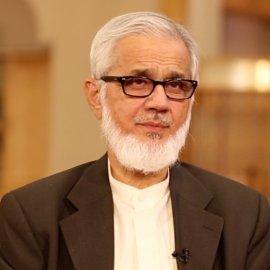 Dr. Muzammil H. Siddiqi
Chairman of the Fiqh Council of North America
"I think it is not only permissible, rather it is also imperative that we do give our zakah to organizations like CAIR..." 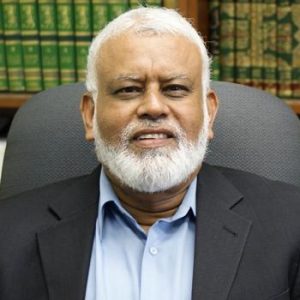 The esteemed Islamic scholar, Dr. Muzammil Siddiqi, has reviewed and approved CAIR’s zakat policy. Dr. Siddiqi, the chairman of the Fiqh Council of North America, graduated from the Islamic University of Madina in Saudi Arabia in 1965 with a higher degree in Arabic and Islamic Studies. He received an M.A. in Theology from Birmingham University in England and a Ph.D. in Comparative Religion from Harvard University in the USA. Previously, he was Chairman of the Religious Affairs Committee of the Muslim Students Association in the U.S. and Canada. Siddiqi also served as Director of the Islamic Center of Washington, D.C. He served two terms (1997-2001) as President of the Islamic Society of North America with headquarters in Indiana. Since 1981, he is serving as Director of the Islamic Society of Orange County in Garden Grove, California. He also served as Chairman of the Shura Council of Southern California, an organization representing the Islamic Centers, Masaajid and organizations in Southern California.

“I think it is not only permissible, rather it is also imperative that we do give our zakah to organizations like CAIR and CAIR-CAN, since they are fulfilling a most timely and essential service for the healthy survival of the community. Supporting such institutions clearly falls under the legitimate objectives of zakah as expounded by authentic scholars and jurists of Islam, both of the past and the present.”

“The categories of recipients of zakah are stated in the following verse: “Charities are (meant) only for the poor and the needy, and those who are charged with collecting them, and those whose hearts are to be won over, and for the freeing of human beings from bondage, and (for) those who are overburdened with debts, and (for those who strive) in Allah’s cause (fi sabili-llah), and (for) the way-farer: (this is) an ordinance from Allah””and Allah is All-Knowing and All-Wise” (At-Tawbah: 60).

“As is clear from the above verse, one of the categories is fi sabili-llah. ”¦ among the commentators of the Qur’an (mufassirun) as well as the jurists (fuqaha’), who have used the term fi sabili-llah in a far wider sense, thus extending it to include all beneficial works and projects that are of common benefit to the Ummah. They have thus included in this category such services as funeral arrangements, building and taking care of schools and mosques, establishing hospitals, building bridges, etc. In short, they definitely include institutions that provide educational or social services under this category and thus eligible to receive funds from zakah.

“A principle of jurisprudence states: if a thing which has been considered as obligatory cannot be fulfilled without fulfilling another, then fulfilling the latter also becomes obligatory. Thus since protecting the rights of Muslims and empowering Muslims cannot be achieved without such institutions, it is imperative that Muslims support and maintain such institutions.

“Muslims should have no hesitation in giving part of their Zakah to CAIR, which is providing a most timely and essential service for the cause of Islam and Muslims. They both have a reputation for professionalism, efficiency, commitment, and integrity, which in my mind are the most valuable assets of any Islamic organization worthy of the name.

“May Allah give us all the honor of serving His cause efficiently and professionally, and may He also accept our humble efforts in His cause. Ameen.”

Sheikh Ahmad Kutty is a well-known Islamic Scholar, a regular commentator on Islamic issues and makes fatwas on issues of importance to Muslims.

Make a difference and donate today.Help us fight injustice
Donate 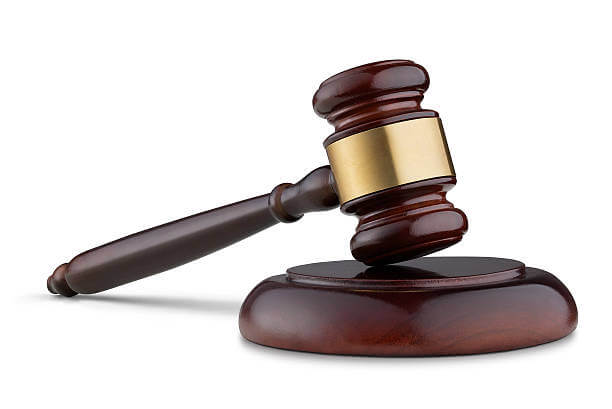