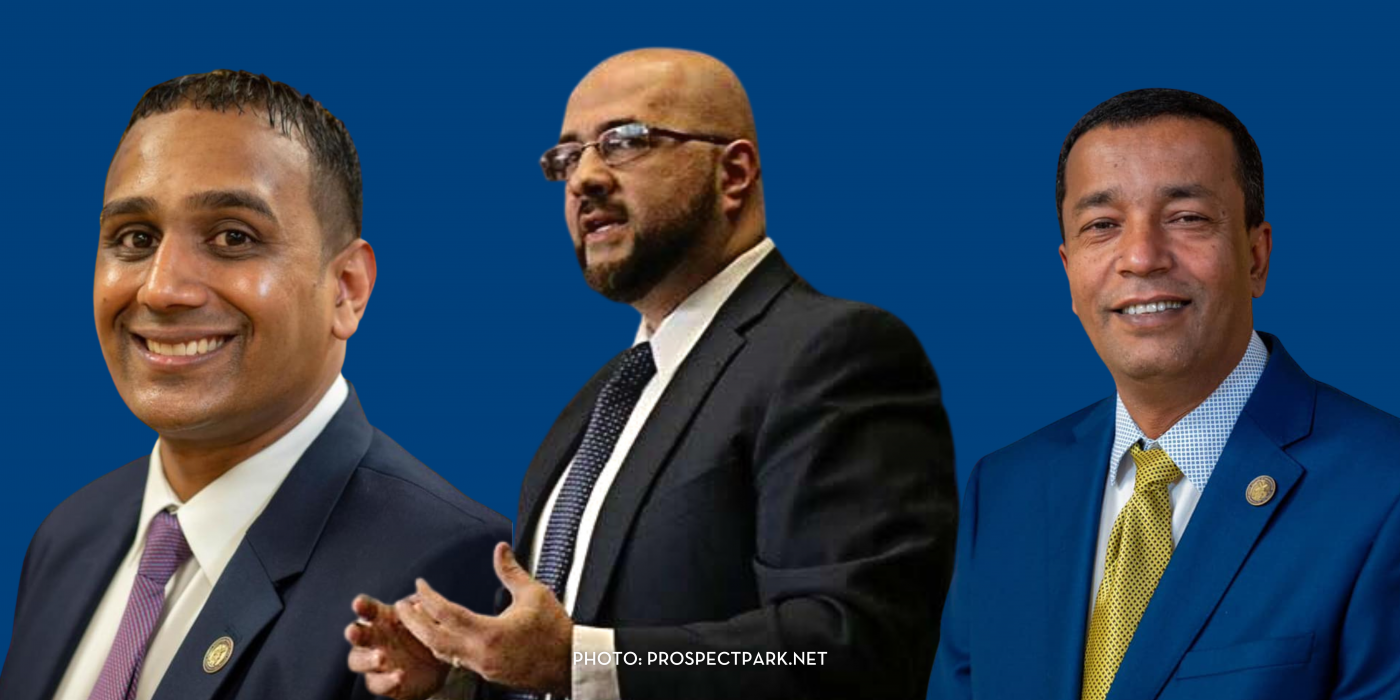 (SOUTH PLAINFIELD, NJ, 01/05/2022) — The New Jersey chapter of the Council on American-Islamic Relations (CAIR-NJ) will join community members at the swearing-in ceremony of Mohamed Khairullah for his fifth term as mayor of Prospect Park on Saturday, Jan. 7. Councilmen Mohammed Hussain and Anand Shah will also be sworn in.

Mayor Khairullah is said to be the longest-serving Muslim Mayor and elected official in New Jersey. Throughout his 17-year tenure, Mayor Khairullah paid frequent visits to refugee camps in Bangladesh to assist with essential supplies distributions and contributed to humanitarian aid relief in Syria.

“The increase in Muslims seeking office and winning elections is part of a national trend. With at least 40 Muslims serving in elected office, New Jersey is leading the way in local representation.

“Muslims are a rapidly growing population in the United States and the election and re-election of American Muslims leads to much-needed political representation for our communities.”