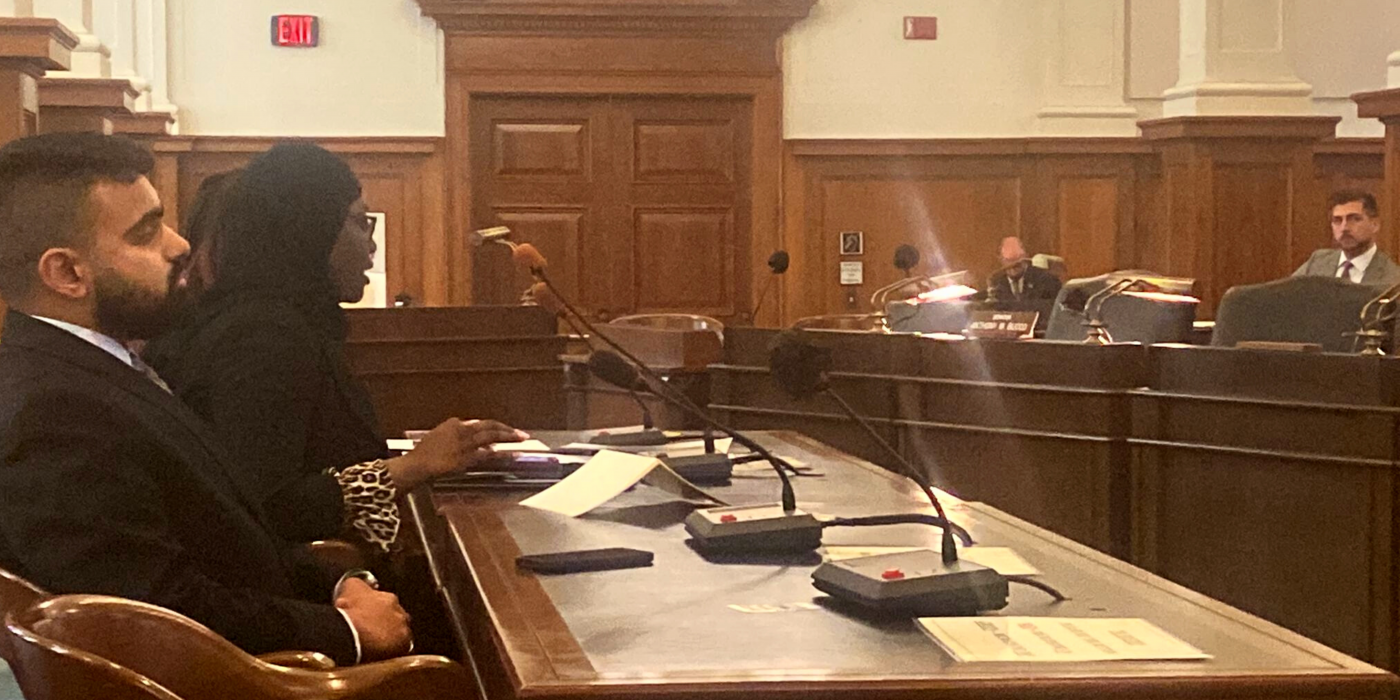 Update: This press release has been updated on December 20 to reflect coalition partners.

(SOUTH PLAINFIELD, NJ 12/20/2022) – The New Jersey chapter of the Council on American-Islamic Relations (CAIR-NJ) today joined community leaders at the State House Annex in Trenton and testified in support of the Muslim Heritage Month Resolution [SJR105].

The resolution, which designates January of each year as “Muslim Heritage Month” in New Jersey, is sponsored by Senator Pennacchio (LD-26) and Senator Stack (LD-33), and co-sponsored by Senator Bucco (LD-25). It calls upon local government agencies and interested government organizations to observe this month with appropriate ceremonies, activities, and education programs acknowledging, promoting awareness of, and appreciating Muslim Americans and recognizing the contributions of New Jersey Muslims.

New Jersey has the highest percentage of Muslim residents in the U.S., at 3 percent, according to the Pew Research Center. New Jersey also leads the way for local representation, with over 40 elected officials. Last year, the state elected the first ever Muslims to the New Jersey State Legislature, Assemblywomen Sadaf Jaffer (LD-16) and Shama Haidar (LD-37).

Still, however, anti-Muslim incidents are on the rise. CAIR-NJ received over 150 calls for help in 2022 alone. The resolution seeks to combat anti-Muslim bigotry by celebrating Muslim Americans and shedding a positive light on the community.

“New Jersey ranks number one in the nation in the percentage of its population that is Muslim, according to the Public Religion Research Institute (PRRI).

“If the State of New Jersey truly takes great pride in its religious diversity, it is critical to pass Senate Resolution SJR105, which would recognize the Muslim community, a large population within the state.

“We also intend to pursue an amendment to the resolution name, from ‘Muslim Heritage Month’ to ‘American Muslim Appreciation Month.’ In doing so, we hope to debunk the myth that Muslims are a monolithic group who inherit their faith.”

“New Jersey leads the nation in our diversity. New Jersey’s population is first in the nation for our percentage of practicing Muslims, many of whom are first, second, and third generation immigrants.

“Due to centuries of Islamophobia and marginalization, Muslim New Jerseyans experience many of the same structural and societal harms that other communities of color do. This diverse and growing community deserves visibility, celebration, and respect, and NJAIJ is proud to support SJR105 to designate January as Muslim Heritage Month.”

“NJ Working Families Party is glad to support SJR105 denoting Muslim Heritage Month in New Jersey because our diversity becomes our strength and a bulwark against hate when we accept, educate and celebrate our rich cultural traditions.”