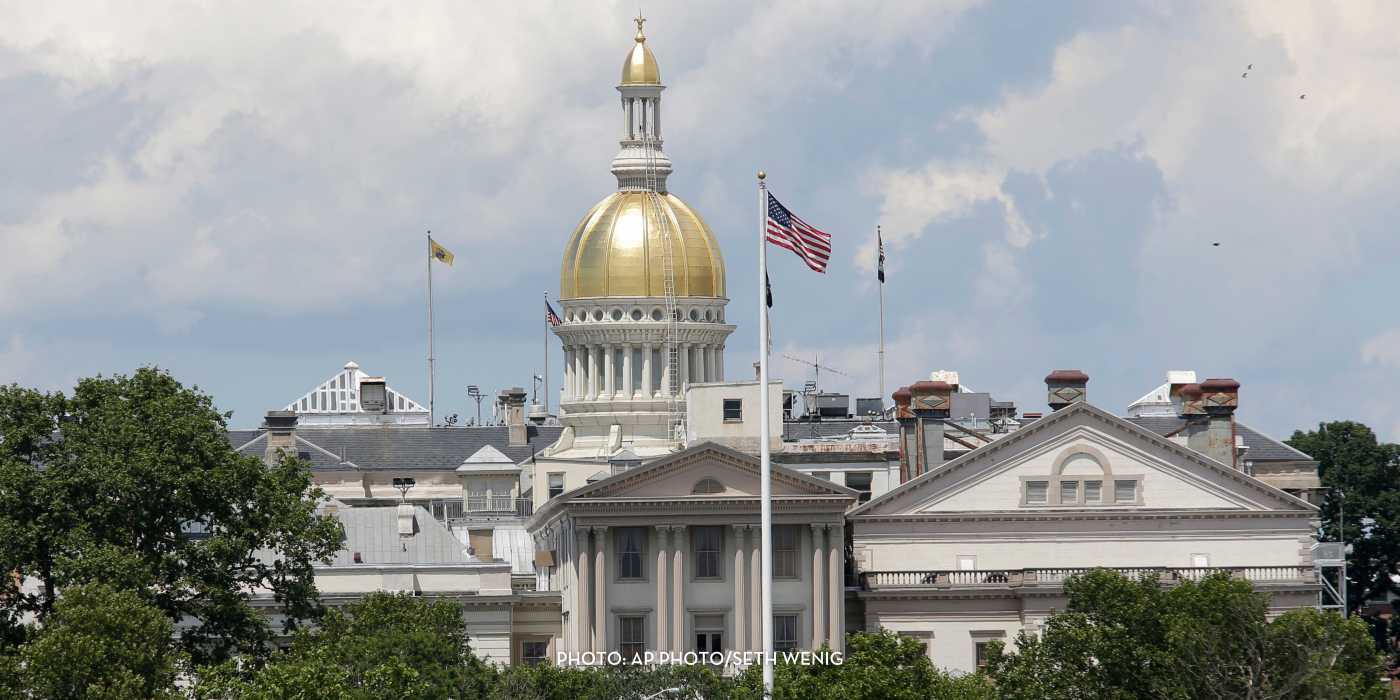 (SOUTH PLAINFIELD, NJ, 12/16/2022) — On Monday, Dec. 19, the New Jersey chapter of the Council on American-Islamic Relations (CAIR-NJ) will join New Jersey community leaders at the State House Annex in Trenton to testify in support of the Muslim Heritage Month resolution [SJR105].

The resolution, which designates January of each year as “Muslim Heritage Month” in New Jersey, is sponsored by Senator Pennacchio (LD-26) and Senator Stack (LD-33), and co-sponsored by Senator Bucco (LD-25). It calls upon local government agencies and interested government organizations to observe this month with appropriate ceremonies, activities, and education programs acknowledging, promoting awareness of, and appreciating Muslim Americans and recognizing the contributions of New Jersey Muslims.

New Jersey has the highest percentage of Muslim residents in the U.S., at 3 percent, according to the Pew Research Center. New Jersey also leads the way for local representation, with over 40 Muslim elected officials. Last year, the state elected the first ever Muslims to the New Jersey State Legislature, Sadaf Jaffer and Shama Haidar.

Still, anti-Muslim incidents are on the rise. CAIR-NJ received over 150 calls for help in 2022 alone. The resolution seeks to combat anti-Muslim bigotry by celebrating Muslim Americans and shedding a positive light on the community.