(South Plainfield, 3/9/2022) – The Council on American-Islamic Relations (CAIR) and its New Jersey chapter (CAIR-NJ) today welcomed a guilty plea by a New Jersey man who sent racist, threatening texts to a Black woman in Maryland.

The man reportedly sent anonymous texts in which he used racial slurs and threatened the woman and her family, telling her to “eat my bullets” and that he knows where she lives. The man also reportedly threatened to rape the woman’s family. The man pled guilty to making threatening interstate communications and faces up to five years in prison.

“These horrific messages of hate remind us of the danger of racism in our society,” said CAIR Maryland Director Zainab Chaudry. “We welcome the guilty plea in this case and urge law enforcement to take all cases of racist harassment seriously.”

“We condemn this abhorrent act of hate and welcome the guilty plea,” said CAIR-NJ Executive Director Selaedin Maksut. “Communities in New Jersey, Maryland and nationwide must come together to oppose the rising tide of violent racism and bigotry.”

The American Muslim community and CAIR stand in solidarity with all those challenging anti-Black racism, xenophobia, Islamophobia, antisemitism, white supremacy, and all other forms of bigotry. 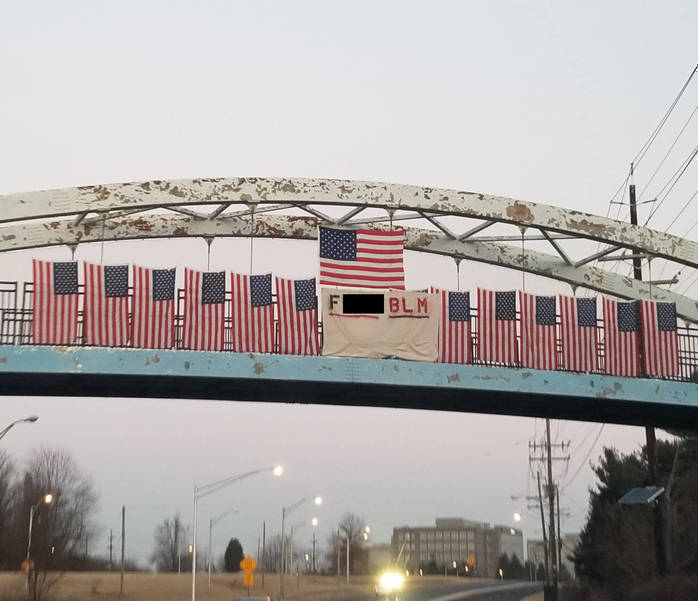 (SOUTH PLAINFIELD, NJ, 3/7/2022) – The New Jersey chapter of the Council on American-Islamic Relations (CAIR-NJ) today condemned the racist and obscene banner hung from an overpass on Route 22.
An investigation by the Bridgewater Police Department is ongoing after the anti-Black Lives Matter sign was placed over American flags on the pedestrian overpass over Route 22 to the Bridgewater Commons Mall last week.

“We strongly condemn this racist banner and urge people of all backgrounds in our state to repudiate the growing bigotry and division we are witnessing in New Jersey and nationwide.”

He said the American Muslim community and CAIR stand in solidarity with all those challenging anti-Black racism, xenophobia, Islamophobia, antisemitism, white supremacy and all other forms of bigotry. 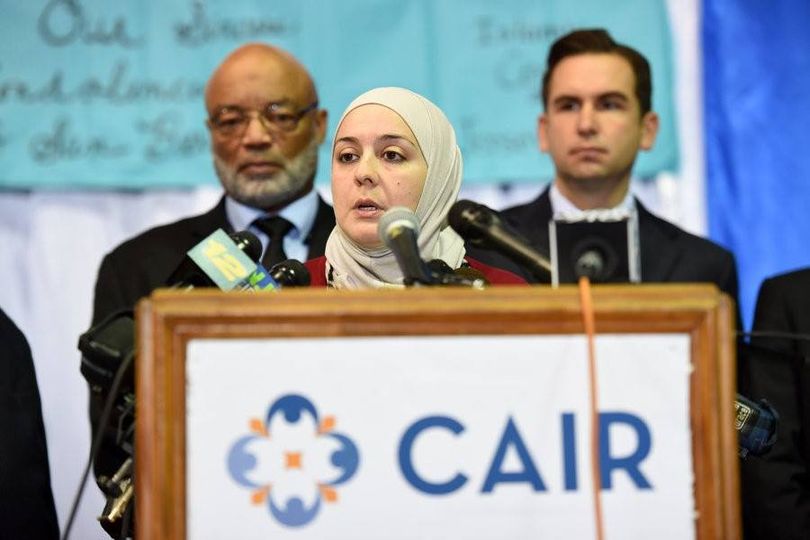 If confirmed by the State Senate, Nadia would be the first Muslim woman to wear hijab on the bench.

Nadia Kahf, Esq. practices immigration law in Haledon, N.J., and would sit in Passaic County.  She is the Chairwoman of CAIR-NJ board, having served in that position since 2003.

She is the legal advisor to Wafa House, a Passaic County-based non-profit domestic violence agency, and Chairwoman of ICPC (Islamic Center of Passaic County).

“We welcome the diversity of the Governor’s fifteen nominees, and in particular the nominations of Nadia Kahf and Rahat Bader, two American Muslims.

“Nadia is a pillar in the community. She has served the North Jersey Muslim community selflessly for much of her life in multiple volunteer and leadership capacities. From her community-oriented work at the Islamic Center of Passaic County and WAFA House, to her passion for the civil rights work of our CAIR-New Jersey office, Nadia has long been a champion for social justice.

“We are honored by the nomination and pray that she is successfully appointed as a superior court judge.

“Her potential judgeship as a Muslim woman is especially inspiring for so many aspiring young American Muslims. As a pioneer in the field, she will pave the way for so many others” 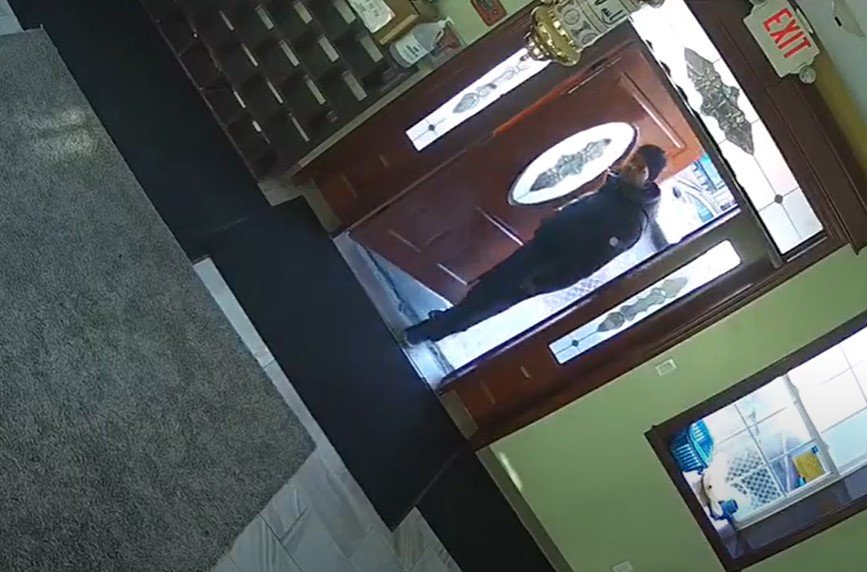 (SOUTH PLAINFIELD, NJ, 3/1/2022) – The New Jersey chapter of the Council on American-Islamic Relations (CAIR-NJ) today condemned an alleged assault on a Paterson mosque muezzin(the one who calls the prayer) by a Paterson resident.

Edward Wright, who was arrested Feb. 22, allegedly entered the mosque on Preakness Avenue on Dec. 23 and shoved and struck a prayer leader while yelling in a threatening manner, according to Sheriff Richard Berdnik.

The suspect had been railing against the call to prayer (adhan) at Masjid Abu Bakr, which is conducted on a loudspeaker. He allegedly stated, “This needs to stop,” “You guys need to go somewhere else” and “I don’t want to hear that [expletive] every day,” Berdnik said.

Wright, 57, allegedly pushed the man from the back, slapped a microphone from his hand and struck him in the shoulder, Berdnik said. The victim in the alleged assault was a muezzin, an assistant to the imam who issues the call to prayer, said Burhan Uddin, a mosque board member.

He was charged with simple assault and bias intimidation and released pending a court date. The matter was referred to the Bias Crime Unit at the Passaic County Prosecutor’s Office, Berdnik said.

“This incident is concerning for the local Muslim community that frequents the mosque. Having a stranger enter the mosque with the alleged intention to inflict physical harm is unsettling at the very least. The Islamophobia and racism against Muslims that continues to negatively impact our nation will not deter American Muslims from practicing their faith. We are an unapologetic community that will not be intimidated.

“Be it a church bell, the Muslim adhan, or other religious sounds, all houses of worship and New Jerseyans are granted equal opportunity in this regard, and to practice their faith freely under the law. No racist attacker will take this away from us.”

“I live only a few minutes from Abu Bakr Masjid. I often see elderly Muslims in traditional clothing walking the area. They feel safe, but alleged racist attacks like this erode that feeling, causing many to second guess their daily walks to and from the mosque. It’s an unfortunate reality we plan to address in the locale.”

He said CAIR is urging houses of worship to take extra security precautions using its “Best Practices for Mosque and Community Safety” booklet. The advice in CAIR’s security publication is applicable to religious institutions of all faiths.

The booklet may be viewed at:  https://www.cair.com/mosque-and-community-safety/